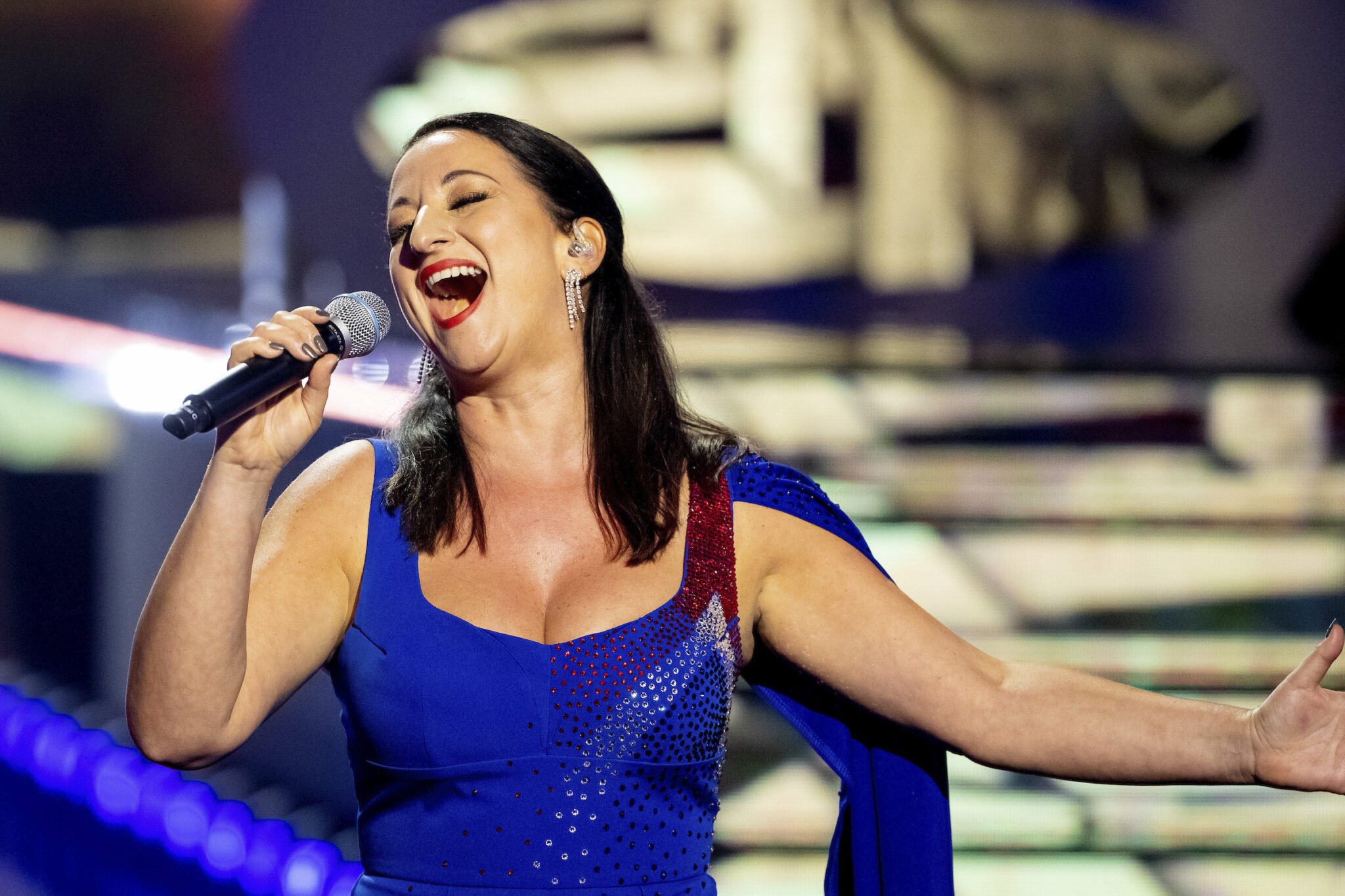 Simone is a singer & songwriter mixing old school soul influences with a bit of funk. Simone is what you would call “raw talent”. She knew she had something special when people expected to hear something entirely different to what they saw! As a UK soul singer Simone knew she could let her voice do the talking.

As a songwriter Simone writes not just for herself but also for other singers including up and coming artists. Internationally, Simone has travelled the world using her outstanding talent taking her as far as Bermuda, America and all over Europe.  Her enthusiastic and effervescent live performances is where she really shines.

Blessed with a three octave range her soulful, heartfelt vocals can captivate an audience no matter how large or small. She feels at home on a stage in front of thousands and just as comfortable performing intimately to a room of 50 people. Her live performances are something not to be missed……

“There is something about being on stage that makes me come to life – I take on a whole new persona.” Her ability to captivate her audience is truly remarkable.

Simone has appeared on numerous TV shows showcasing her talents most recently as the “Olympic Performer” on BBC’s “I Can See Your Voice” as well as being a judge on the hit TV show “All Together Now” on BBC1.

Simone has backed some high profile artists from Ariana Grande and Joss Stone to Emeli Sande, she has performed in front of the Queen and was selected as part of the 2012 London Olympics Choir who backed all the artists at the closing ceremony from George Michael to Take That.

Simone studied and qualified with distinction at the ICMP (formerly the Vocal Institute) for the Vocal Certificate where she was able to pour her talents into honing her skills as a musician and a songwriter.

“Simone is an amazing vocalist and a pleasure to work with in the studio. She is patient, easy going, extremely pleasant and very talented. Her voice is unique, powerful, beautiful and she knows how to use it!”

London 2012 Olypmic Closing Ceremony – supporting artists such as George Michael, Take That, Muse, Elbow, Ray Davies (the Kinks) and The Who as part of the Urban Voices Collective (the official choir for the ceremony) aired live to over 300 million people worldwide and 80,000 people at the Olympic Stadium, London.

Featured singer at the Queen’s Diamond Jubilee Pageant (2012) at Windsor Castle including singing backing vocals for Joss Stone, which was filmed for ITV.

Supporting Paloma Faith at the BAFTAS 2013 at the Royal Opera House with Urban Voices Collective.